In this article, we discuss Iran's position in beauty practices in the world.

Iran ranks fourth in the world after Nose job in 2013 after Brazil, Mexico and the United States, and also ranks 10th in the world in terms of medical operations and medical facilities and the best surgeons and doctors and the number of cosmetic surgeries per year in the world.

Costs of cosmetic surgery in Iran

Iran is one of the absorbing countries in the field of medicine and medical tourism because of cosmetic surgery costs, which are very high in other countries and are being done in Iran at a very lower and excellent price.

To talk about this, let's take a look at some of the costs of cosmetic surgery.

Cosmetic surgery is not supported by insurance in all countries and all costs are calculated freely. Also, another thing to consider when you travel to Iran, the travel itself will cost. For example, the cost of the best 4 or 5 star hotels in Iran eventually reaches $ 45, while in countries such as Turkey and the UAE mentioned above, costs start at $ 50.

The cost of the best fast food or local food in Iran with the best reservation conditions is finally 5 to 10 dollars. Of course, it should be noted that the costs associated with the purchase of clothing and these conditions in general can make Iran a hub in the field of health tourism in the Middle East.

Medical visits in Iran are much cheaper than other countries, while Iran is one of the leading countries in the field of medicine in the world and the Middle East.

Of course, it should be noted that the costs of many surgeries in countries such as the United States and Australia, etc. are covered by health insurance, but beauty procedures and services that do not include insurance are very expensive, in Australia, for example, an ambulance can cost from $ 200 to $ 2,000.

Costs of treatment and medical surgeries in Iran

This table compares the costs of treatment and medical surgeries with all surgical and inpatient costs between Thailand, Singapore, Iran, India, Turkey and the United States. 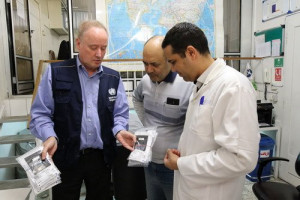 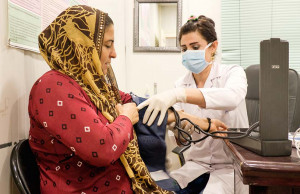 Europeans travel to Iran for medical and cosmetic services 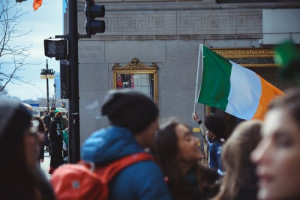 The Irish travel to Iran for cosmetic surgery services